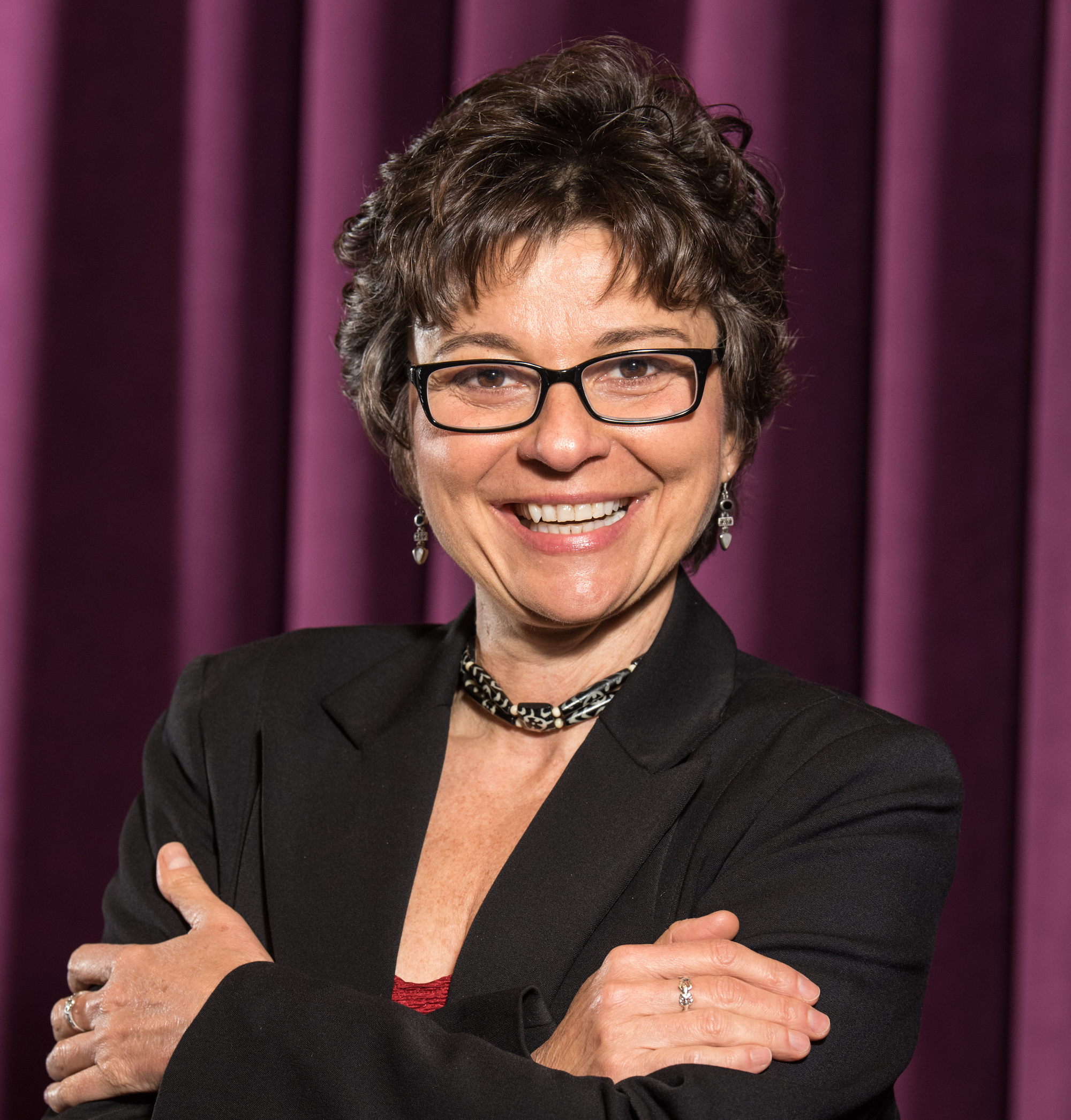 With the Atlantic Forest and rocky beaches as her backyard, Sylvie Rokab was born in Rio de Janeiro and raised by French and Italian—Egypt-born—parents who encouraged her fascination with nature. Heartbroken by its rapid destruction, as a young adult she made it her mission to inspire people to deepen their connection with the natural world. After moving to the US Sylvie became a wildlife cinematographer and filmmaker.

Today, Sylvie is an Emmy nominated, award-winning filmmaker with 20+ years experience as a director, producer, cinematographer, editor and writer – working on films that screened in movie theaters, universities, and community screenings, as well as on television outlets such as HBO, PBS, Travel Channel, and Discovery.

Narrated by Liam Neeson, her latest film LOVE THY NATURE received critical acclaim including 27 awards, and had nearly 300 screenings in 140 cities in 16 countries. An engaging speaker and teacher, she has presented over 100 speeches worldwide at film festivals, universities, conferences and more.As a forest therapy guide in the Japanese tradition of “Shinrin-Yoku,” she also leads adults and children in an embodied and sensorial exploration of the beings around them.

A world traveler fluent in 4 languages, Sylvie seeks to inspire a diverse audience to transform their relationship with nature and ignite a desire to protect our vital and spellbinding natural world. 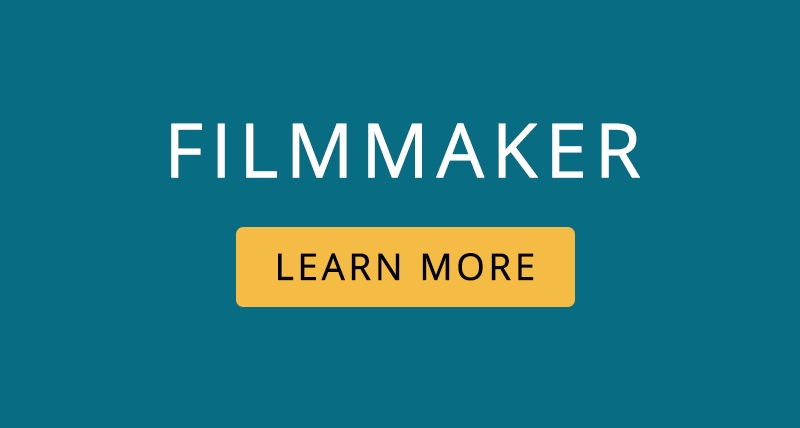 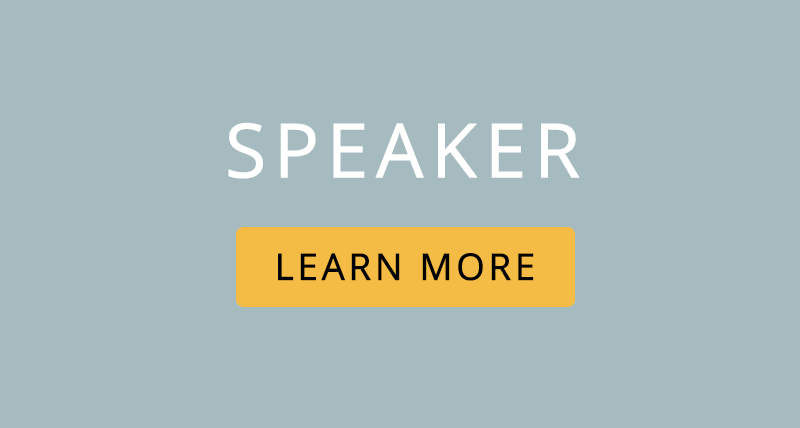 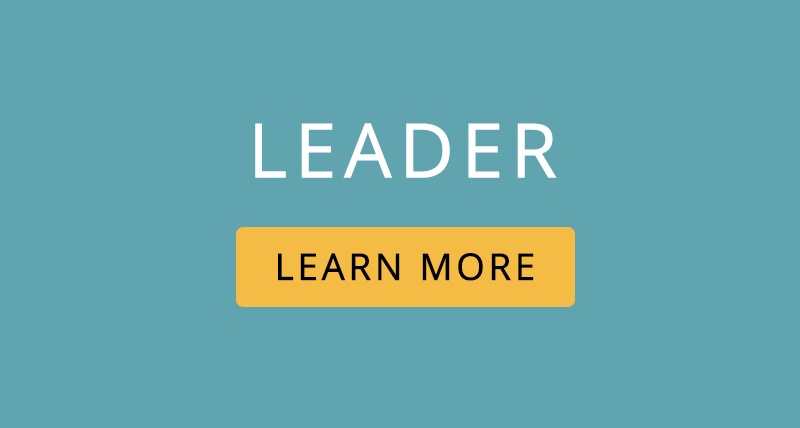 Join our newsletter
To get tips, inspiration and events info
We promise to never share
your info